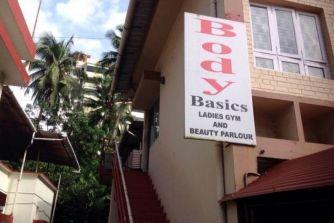 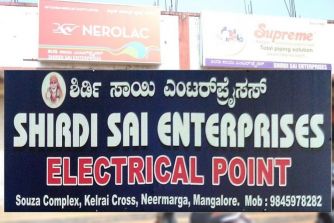 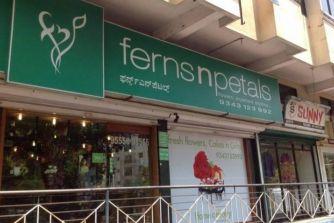 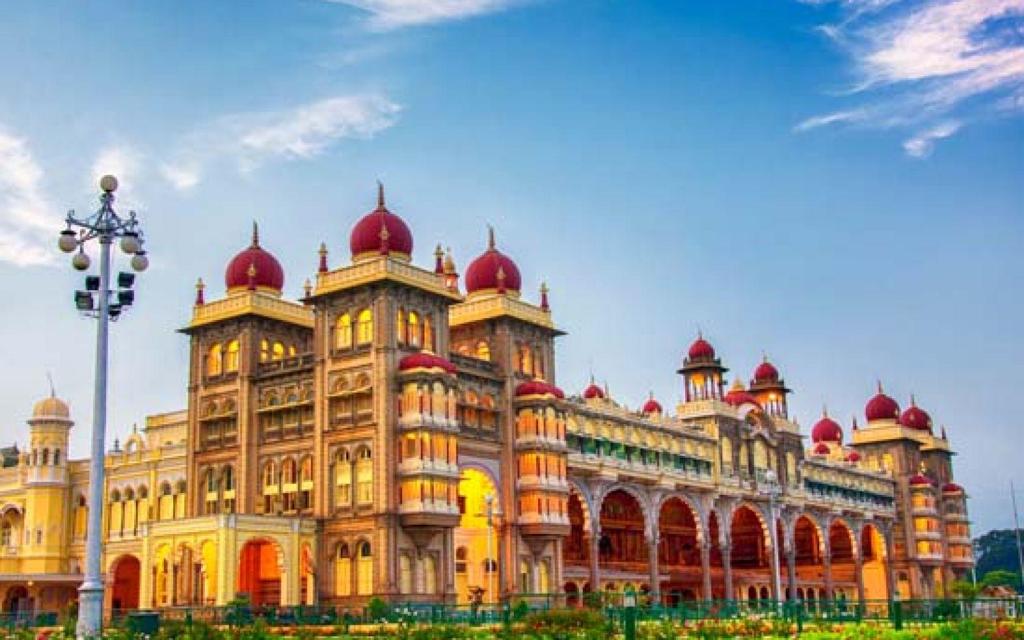 Mysore Palace is a historical palace and a royal residence at Mysore in the southern Karnataka state of India.  One of the most well-known features of the palace is its mix of styles when it comes to its architecture. The architectural style of domes of the palace is commonly described as Indo-Saracenic, with blends of the Hindu, Mughal, Rajput, and Gothic styles. It is a three-story stone structure with marble domes, and has a 145-foot five-story tower. The palace is surrounded by a large garden. Mysore Palace is now one of the most famous tourist attractions in Karnataka.

Some other visiting places in Mysore 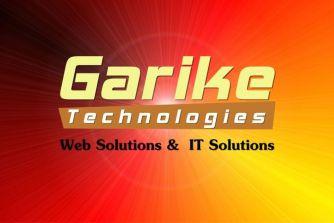 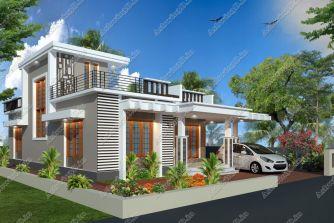 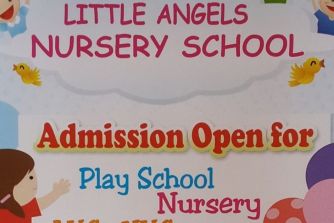 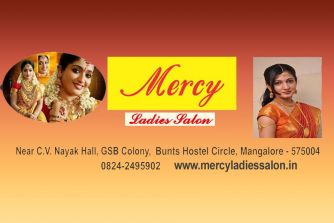 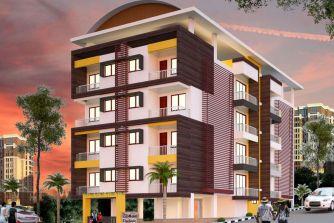